6 Things You Have to do in Melbourne 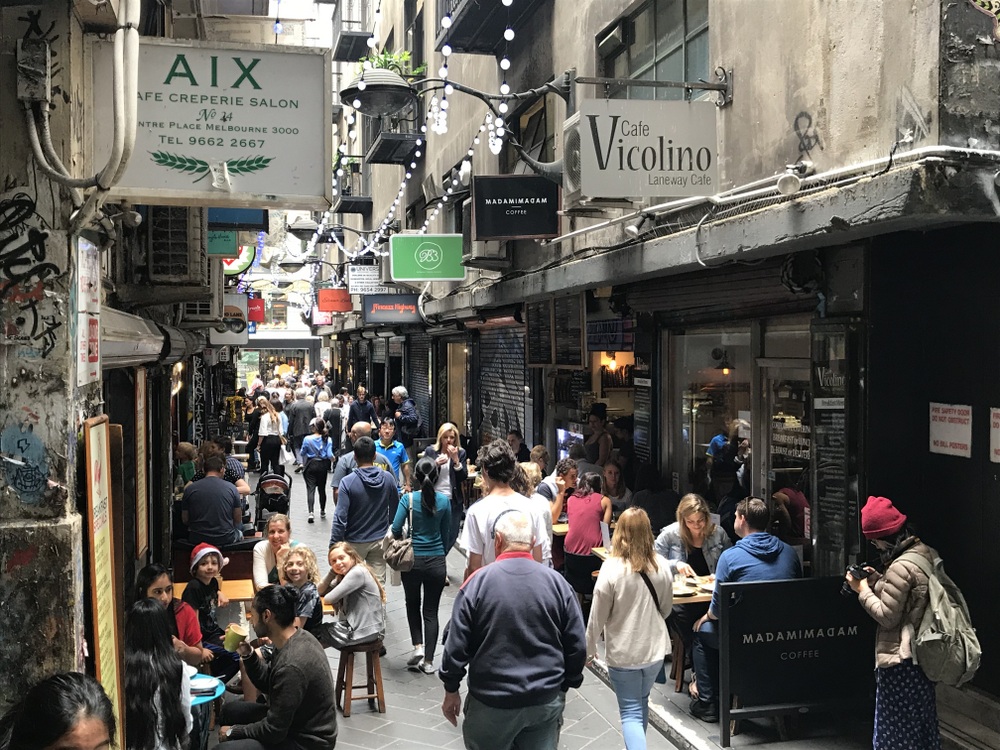 After spending nearly two years living in Melbourne, I can fully attest to its reputation as one of the “most liveable cities in the world”.  It may not be as well known as its big sister Sydney, but it is a city that gets under your skin in the best possible way.  It doesn’t have the quintessential Aussie beaches or tropical climate, but if you ask travellers their favourite place in Australia, you will often hear Melbourne.

So what makes Melbourne such a great city?  It’s got incredible buzz, more hipsters per capita, and an incredible food scene.  Not to mention gorgeous parks, an efficient public transportation system with one of the world’s largest tram networks and cute laneways brimming with action.

While Sydney has iconic sites that you have to visit, Melbourne’s attractions are more nuanced.  You can’t visit Melbourne and check off places of interest.  Instead you need to spend time wandering in the city to truly appreciate what makes Melbourne so special.

We have teamed up with Expedia.com.au to bring you our top six things to do in Melbourne for your first visit.

One of the things that defines and sets Melbourne apart is its laneways.  Back in 1837 the city plan laid out the service laneways, but it wasn’t until the ‘90s that they became a hot-bed of culture as young people moved back into the city core.  Melbourne’s laneways today are jam packed with cafes, shops and street art swarming with tourists and locals alike.

Grab a map from the Visitor Centre at Federation Square and wander the laneways and arcades.  Degraves is one of the most popular laneways with cozy tables lining the centre and locals grabbing their lunches to go.  The Block Arcade dates from 1893 and its historic architecture takes you right back to a bygone era.  Queue for tea and gorgeous cakes at the Hopetoun Tea Room or simple ogle its ornate mosaic floor and glass canopy.

Street art is everywhere in Melbourne and often you find the best art without even looking for it.  Hosier Lane might be the best-known place to check out the ever-revolving street art scene, but wander further to escape the tourists and enjoy some really stellar work.

Melbourne’s cafes and coffee are renowned and this city takes its flat whites and smashed avos seriously.  The food is fresh, always plated like art and always good.  I have seriously never had a bad meal in Melbourne!

You definitely need to enjoy breakfast in a classic Melbourne café and luckily, they are on almost every street corner here. Each café has their own slightly different version of classics like smashed avo and eggs benedict, with trimmings like dukkha, Persian feta and micro-greens. Poor Starbucks just can’t compete!

Melbourne’s food represents its incredible diversity and you can indulge in authentic Chinese dumplings, tasty Greek food and the best laksa I have ever had. If you want to enjoy a very classic Melbourne dish, make sure you order a chicken parma, with a pot (Southern Australia’s unique name for a half pint).

To appreciate Melbourne’s food and history, make sure you visit the historic Queen Victoria Market which has been operating since 1878.  It is the largest market in the southern hemisphere and takes up two city blocks right in the heart of the city.  Here tourists mingle with locals doing their shopping for the week.  It is one-stop shopping where you can pick up all your kangaroo-themed souvenirs, fresh fruits and vegetables and home-made goodies.  Don’t forget to try the jam filled donuts from the bus and the tasty borek from the deli hall.  This is one of our favourite things to do in Melbourne on the weekend.

Melburnians are sports-mad, but it is AFL (Aussie Rules Football) that rules from March to October.  Make sure you see a game at the Melbourne Cricket Ground (“the G”) where you will wonder why the rest of the world doesn’t play this great sport.  Take note of the exceptionally short shorts the players wear and the huge banners the players run through as they enter the oval.  Want proof of how sports mad they are?  They have a public holiday for the day before the AFL Grand Final!

If you are around in the summer months, don’t despair!  Check out the cricket or the Australian Open in January, when the rest of the world turns its eyes on Melbourne.  The city positively buzzes with tennis fever every January as super stars like Roger Federer and Serena Williams come to town.

Melbourne is a city of trams and no visit to Melbourne is complete without riding the trams.  The CBD is a free tram zone where you can hop on any of the trams crisscrossing the City Centre.  Melbourne’s iconic green and yellow heritage trams make a loop around the CBD.  Hop on the Circle Tram (#35) for a free introduction to the city and a glimpse into a bygone era.

Stop off at major landmarks along the way, including Melbourne’s famous Flinders Street train station.  This Melbourne cultural icon is one of the city’s most recognizable landmarks and one of its most photographed.  Across the street, soak up the buzz of Federation Square, Melbourne’s modern geometric meeting point.

St Kilda, an inner suburb just a few kilometers from the CBD is a now-gentrified happening area of the city right on the water.  Come the weekend, the beach is packed with tourists and locals alike.  Watch the kite surfers, check out the heritage amusement park, Luna Park, and the great restaurants along Acland Street.  Grab a bike share and go for a ride along the waterfront trail that runs all along Port Phillip Bay.

As the sun sets, you can walk out on the pier and spot the adorable fairy penguins as they come ashore.  These are the world’s smallest penguins and possibly the cutest.  Animal lovers might want to travel a further 90 minutes to Phillip Island to see the large colonies as they come ashore in the nightly Penguin Parade.

Grab a rental bike and head along the waterfront to Brighton Beach where the colourful beach boxes are picture perfect.  These may look like simple beach huts, but they are in high demand and sell for over $300,000.

One of Australia’s most popular sights and best drives, Great Ocean Road meanders along the coast among cute surf towns, breathtaking vistas and the incredibly popular 12 Apostles.  You can do it in a very long day trip from Melbourne, but it is better to spend at least two days exploring this coastal drive.

While the coastal views steal the show, this is also the best area to see koalas in the wild.  As you drive through Great Otway National Park, turn off onto Lighthouse Road and keep your eyes peeled on the gum trees above for these cuddly animals.

The 12 Apostles is one of Australia’s most recognizable sights and the best time to view them is at sunset.  As the sun dips, the colours of the golden cliffs contrast beautifully with the wild ocean below.  Nearby Lord Ard Gorge, the Grotto and London Bridge are all worth stopping for.

Have you been to Melbourne?  What did you love about the city? What were your favourite things to do in Melbourne? Tell me in the comments below.

Your Guide to Ipoh: the Best Things to Do in Ipoh 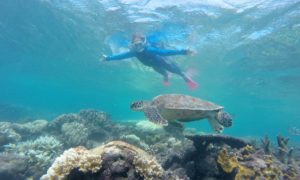 How to do the Great Barrier Reef with Kids 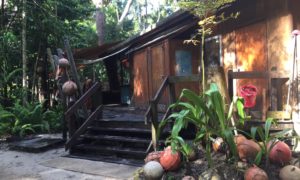 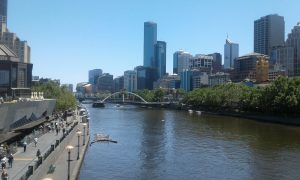 35 Things to Do in Melbourne With Kids 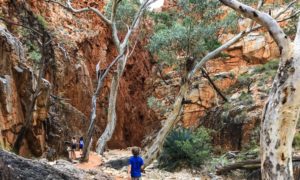 Into the Outback: Our Red Centre Australia Road Trip