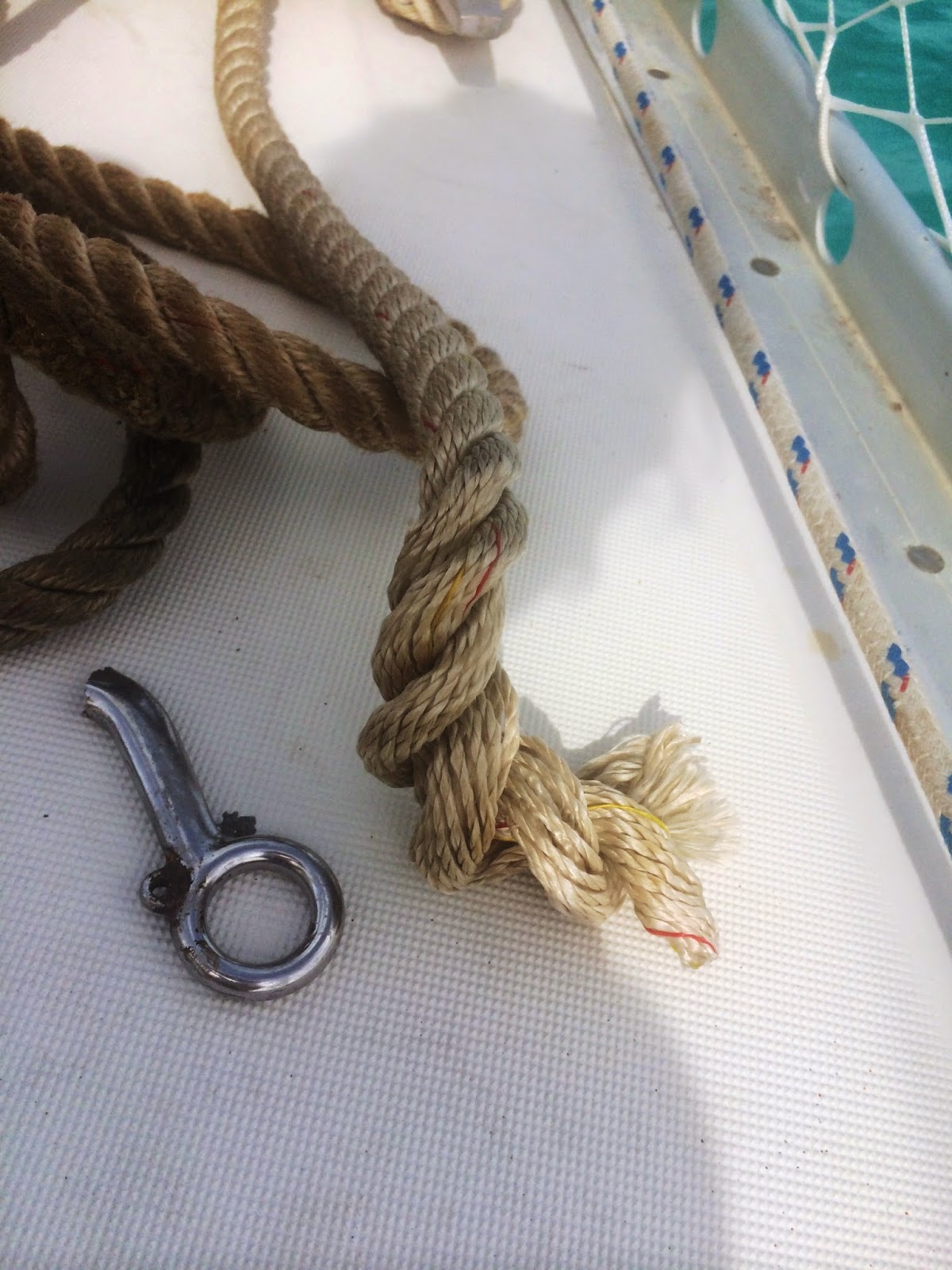 A mini-blog by Paul

So we figured we might be in for a rough night, but what we got was pretty crazy. The winds were predicted to blow out of the South and then clock around through the West, which is not great for where we are because there is no protection from the West. But the winds were predicted to be moderate (15 knots) and would clock around to the North pretty quickly overnight. Oh, and there was a small chance of Thunder Storms.

What started the night off was a distress call over the radio at midnight.  ” please help me!” … ” please help me!”  It was bone chilling.  We shot out of bed and up on deck, but the winds were not too bad and nothing seemed to be going on. One of the captains on a megaship called back on the radio and asked for more info. Nothing. A few boats volunteered to boat around the harbour to see if they could find anything. Again nothing. We never heard the voice again; but we were fully awake now!

Next at 2 am came the wind. Starting out not too crazy at 25 knots gusting to 35.  Our boat was bucking in the waves. Then a loud bang, our snubber line attached to the anchor had snapped. I crawled on deck to retrieve it and found it was the metal hook, not the rope that had snapped!  We started the engine and rigged up another snubber line.

Then came the thunder storm.

Heavy rain and lightning,winds sustained at 32 knots and gusting upto 53 knots.  It was pretty crazy.  Waves were breaking over the bow, our boat was really bouncing. I spent the next 4 hours in the cockpit, with an eye on the GPS watching us spin and an eye on the boats surrounding us. Plus I got seasick and puked a bunch.

Dawn stayed below a lot of the time as she found she got too anxious up on deck. She was a huge help, getting me a bucket to puke in, helping Gavin with his seasickness, staying on top of the radio traffic and crawling out on deck to check the new snubber.  She has a stomach of steel.

In the end the sun rose, and the wind calmed down a bit. The aftermath… Our anchor held, but others didn’t. A $14MM mega yacht’s anchor dragged and it ended up on the beach. Other boats had damage to dingys and tenders from smashing into boats, a few boats moved in the night and had to re-anchor.

Today the kids got to watch all the movies they wanted as we tried to get some rest.  Plus Dawn is back on weather watch as we might get more of this in the next 2 days. 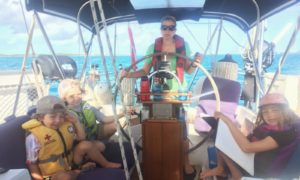 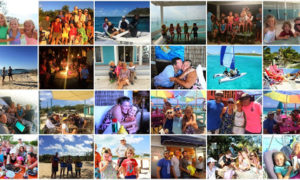 It’s All About the People 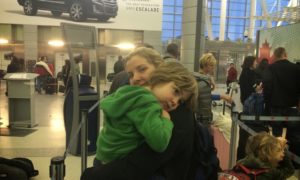 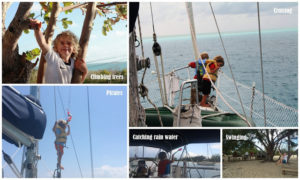 Kids and Play on the Boat