Christmas Activities with Kids in Melbourne 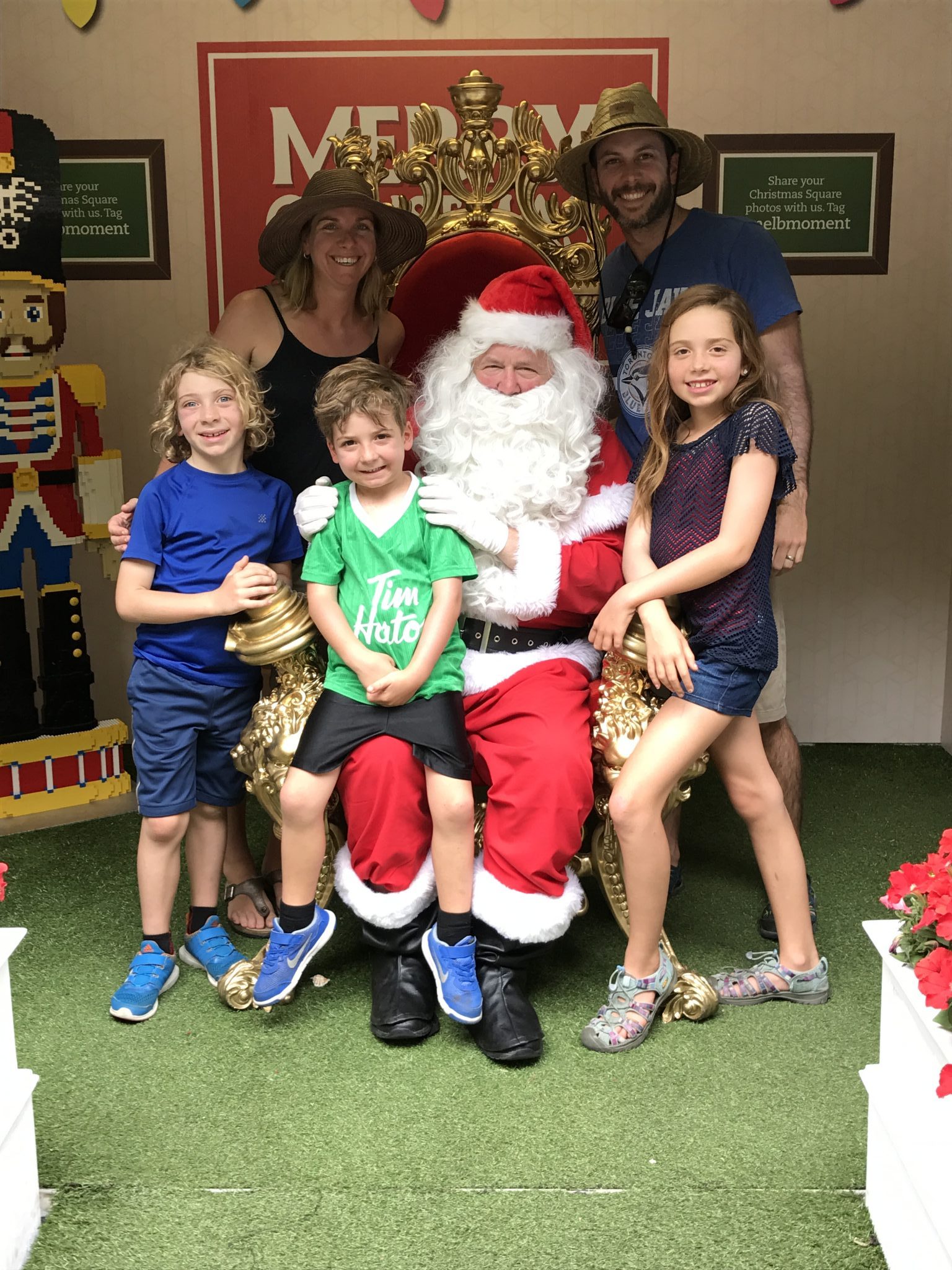 I have been in warm climates before for Christmas and it always feels a bit strange and Australia was no exception.  December also brings the end of the school year and so for Australians with school children, it is a very busy time of year.  Since we were still settling here we didn’t have many commitments and so we spent two weekends in December camping.  Even though there is certainly no snow in December, they still celebrate with those traditional Christmas icons – snowmen, Santa in his cozy outfit, which just feels really strange.  I felt like I was forcing Christmas a bit – putting up decorations, turning the Christmas carols on, especially since all of our Christmas things we left in Canada.  There weren’t all those Christmas events littered through the December calendar like dance concerts, work parties, and get togethers with family and friends.

This actually made me homesick as I really missed all those hallmarks that tell me it is the Christmas season.  I saw all the Facebook photos of the snow and I actually would have traded in the sunshine here for that snow and chilly temperatures.   BUT, all of these things didn’t matter to the kids and when Christmas morning came, they were just as excited.  It was a sweltering 35 degrees on Christmas Day and we had a mixed traditional/Aussie Christmas.

We still cooked a turkey and had the traditional meal, but we did go to the beach in the afternoon for a few hours.  It was wonderful having my parents here to celebrate with us as Christmas and family just go together.  We were able to Skype lots of family and friends on the day and even though we couldn’t be there in person, it was great to be there virtually.

We wanted to explore all the Christmas activities with kids in Melbourne and so here is what we got up to in December.

So even though I was missing the snow, we really enjoyed these memorable Christmas activities with kids in Melbourne. 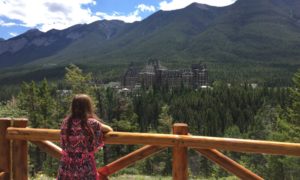 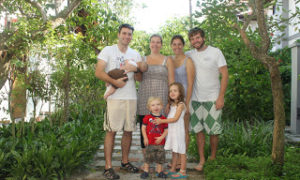 Family Time and a Trip to Oz 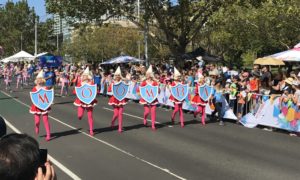 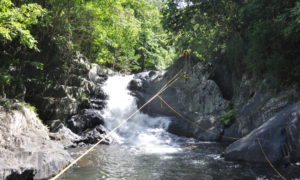