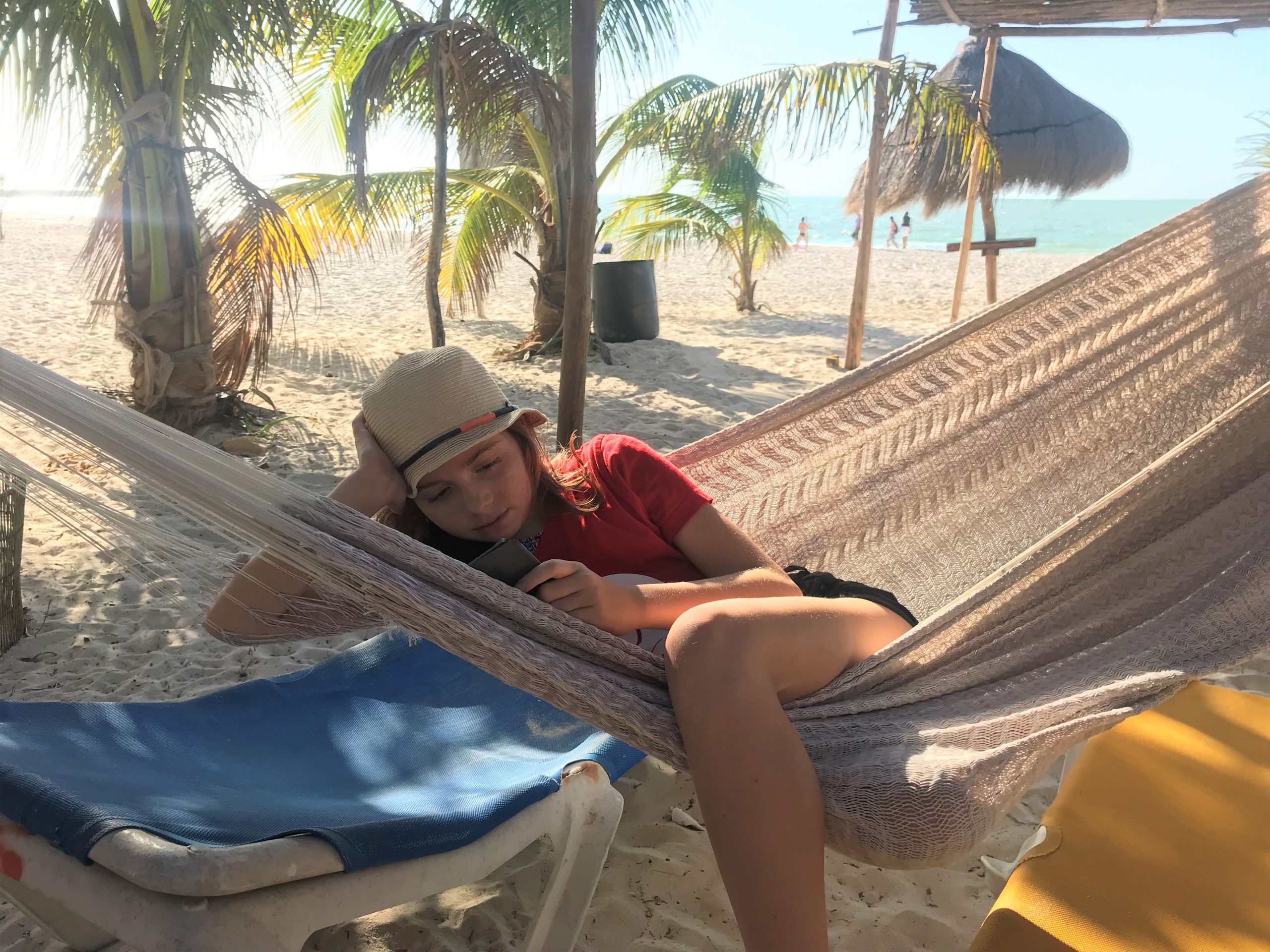 As a devout reader, I find myself constantly looking for something new to read. I will admit that when it comes to types of books I tend to stick to the same genre: dystopian. Only in the past year have I started really getting interested in fantasy books. I love how fantasy books are so different from real life, with all the knights, dragons, and fairies it’s easy to get lost in these stories.

Because I read so much, I find the easiest thing to read on is an e-reader.  It can hold multiple books and I can read as many books as I want. I also like my e-reader because it has a back-light so I can read in the dark.  For travelling it is easier because you can bring multiple books with you. I use a Kobo, but the Kindles are great too.

I connect my e-reader to my local library so I can download e-books for free.  This way I can read as much as I want without having to buy tons of books. If you don’t already have an e-reader, check which one works best with your local library, before you buy.  For us, Kobo works best.  Unfortunately with libraries closed due to coronavirus, it is becoming harder to borrow e-books.

That brings us to my top 6 favourite fantasy books for tweens.

The Harry Potter series is very famous and if you haven’t read them I highly recommend that you do so. If you have already read it, then read it again! J.K Rowling is a fantastic author who gives readers a glimpse into a world of magic and these are the best fantasy books for kids out there.

Harry Potter grew up with his aunt, uncle, and cousin who hate him, when mysterious letters start showing up at their house they are immediately confiscated by his aunt and uncle. Finally on his 11th birthday, the enormous Rubeus Hagrid shows up on their doorstep claiming that Harry is a wizard and that he is to attend Hogwarts School of Witchcraft and Wizardry. From then on Harry and his new friends are constantly in danger trying to defeat the evil Lord Voldemort.

Get started with the first book: Harry Potter and the Sorcerer’s Stone

If you have already read the Harry Potter series, I can recommend:

Keeper of the Lost Cities Series

My friends and I absolutely adore this series and constantly argue who the best characters are. I can say, without a doubt that these are my favourite books of all time. Currently there are 8 books in the series with more on the way; the next one comes out in November.

Sophie Foster has always felt out of place until she meets a mysterious boy named Fitz who can also read minds. Sophie is swept away to a world filled with people just like her. Sophie and her friends are constantly in danger fighting one enemy after another as Sophie learns more about herself and her past.

Get started with the first book: Keeper of the Lost Cities

I am currently reading this series and you should know before you start that you are signing up to read 12 books when you start this series. Anyone interested in more medieval fantasy will love this series, as each book brings something new to entertain you with and really gives you an amazing story.

Will is an orphan and when he gets chosen to become an apprentice under the mysterious ranger, Halt, he is swept away into a world of adventure in order to keep his kingdom safe.

Get started with the first book: The Ruins of Gorlan


The Land of Stories Series

I first got interested in this series because it was written by an actor who was in a show I loved (Glee), but after I started reading the books I couldn’t put them down. This series is an amazing take on the fairytales we know and love. My brothers are currently listening to the audiobook version of this series (read by the author himself) and they love it too. This series is perfect for any age group.

Twins, Alex and Conner’s lives are changed forever when they are magically transported through their grandmother’s old storybook, The Land of Stories, into the fairytale world. Throughout the series Alex and Connor are sent on one quest after another to help protect the fairytale world. Along the way they make friends with some of the most famous fairytale characters of all time and learn more about their family than they ever knew before.

Get started with the first book today: The Wishing Spell

By: Lisa McMann
Age Recommendation: 9+
I read this series a while ago and loved it. This was one of the first fantasy books that I read, it was quite different from the dystopian books I was obsessed with at the time but also quite similar too. I love all of the plot twists that happen throughout this series. Don’t be discouraged by the kind of depressing start, once you get past the first few chapters of the first book the entire storyline lightens up.

Identical twins, Alex and Aron live in a world where creativity is illegal, when children are 13, if they have shown any signs of creativity they are purged. The twins are separated, one to go to university and the other is supposedly eliminated. Instead of being eliminated. He finds himself in a magical new home where he and his peers are taught magic.

Get started with the first book today: The Unwanteds

Like Harry Potter, this is a very popular fantasy book series. I read these a couple years ago and loved them. I actually planned my family and I’s Greece trip because I loved these books so much. I actually learnt tons about mythology from this series and Rick Riordan’s other books.

Strange things have started happening around Percy when his history teacher reveals himself to be a centaur (half horse half man), and tells Percy he is a demigod (half human half god). His mom sends him away to a summer camp for demigods and Percy is whisked away into a world of adventure. Percy is constantly being thrown into danger to defeat ancient villains he’s only heard of in stories.

Get started with the first book today: The Lightning Thief

Once you have read the Percy Jackson series, Rick Riordan has lots of other great series and books:

What are you favourite fantasy books?  I would love to hear your recommendations.  Leave me a message in the comments below. 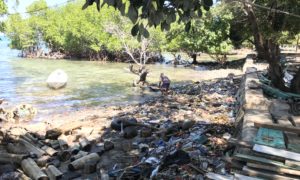